Why international day of trans visibility is important 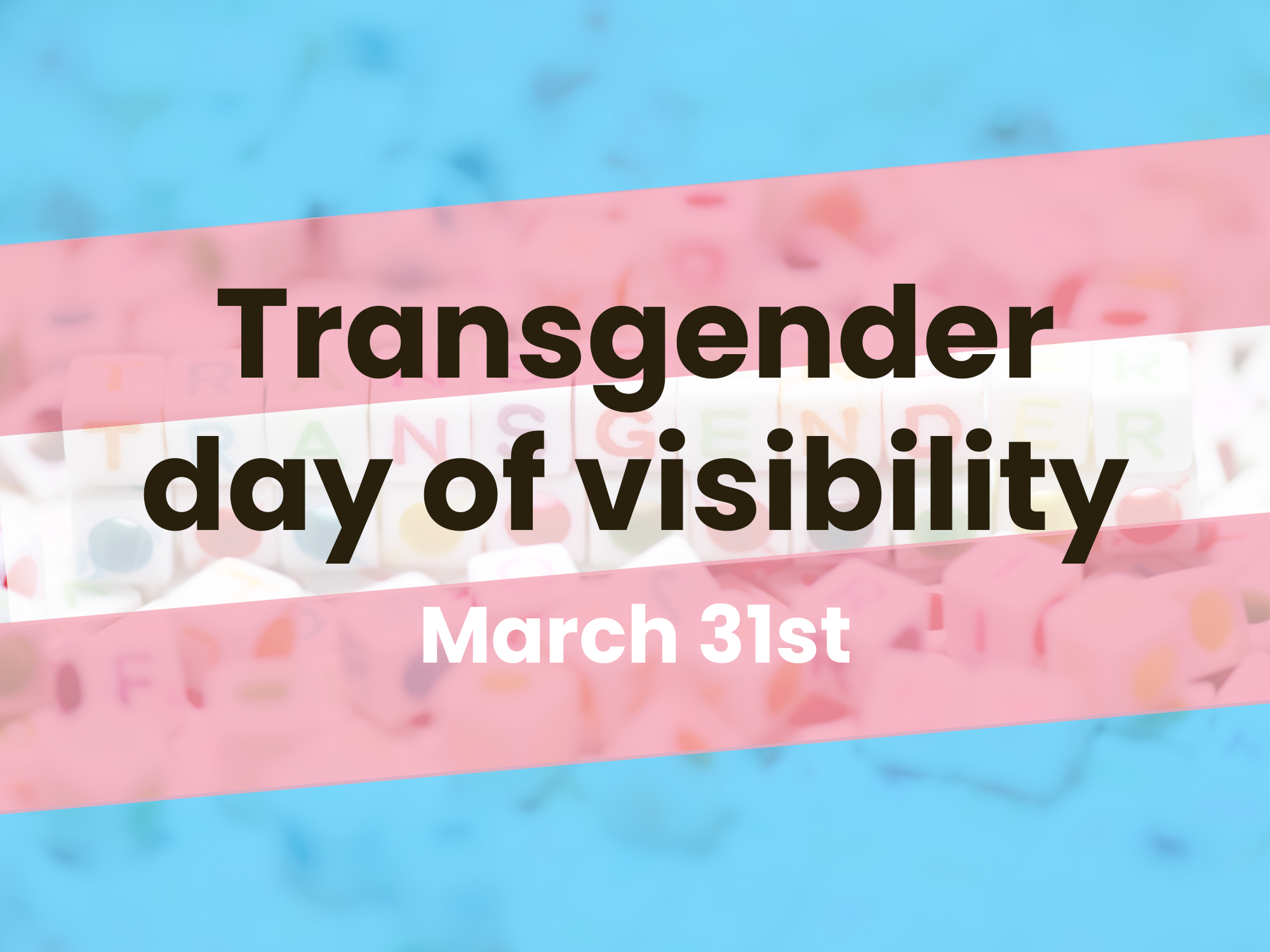 Why is it important?

Many Trans people fear to live authentic lives due to the discrimination and prejudice they face in the world: 41% of Trans people taking part in a recent Stonewall survey said they had experienced a hate crime or incident in the past 12 months. The UK government’s own studies have shown that 25% of Trans people will have been homeless at some point in their lives and 67% of Trans people are unable to be open about their gender identity for fear of a negative reaction.

All of this contributes to the fact that Trans people are 50% more likely to have attempted suicide than the general population.

How can we make it easier for Trans people to be open about their gender identity?

Our stance on Diversity & Inclusion goes some way to doing this. As a business we’re committed to providing an environment where people can be their fully authentic selves.

If you check out my LinkedIn profile, you can see how I’ve done it there.

are just a few examples of Trans people throughout history:

Alan L. Hart pioneered the use of x-ray photography in tuberculosis detection and helped implement TB screening programs that saved thousands of lives.

Chevalier d’ Éon was a French diplomat, spy and Soldier

Amelio Robles Ávila was a colonel during the Mexican Revolution

How to be a better trans ally

Why talking about your pronouns is important

Mind Out – A mental health charity for the LGBTQ+ community

Related articles to Why international day of trans visibility is important